The County has played a role in promoting increased local broadband coverage since the year 2000. We have actively supported the Nevada County Economic Resource Council's telecommunication committee and later renamed Broadband Leadership Council through its existence.

The County currently is a member of the Gold Country Broadband Consortium . The County regularly advocates for expanded broadband, working with local:

April 27th, 2021: The Board of Supervisors’ award today of $500,000 to four local internet service providers (ISP), broadband service will be offered to 440 households to support distance learning, remote working, and tele-medicine. Each of the four projects offers a unique and innovative approach to expanding broadband in areas challenged by both remote geography and low population density. The County’s $500,000 in grants leverages $3,855,000 in broadband infrastructure, a significant public-private investment.

December 15th, 2020:  The Board of Supervisors approved Public Works' new Road Standards that were updated to support an open trench "Dig Once" policy.  This policy maximizes the potential for broadband to be included in any open trench construction activity taking place in unincorporated county.

September 22nd, 2020:  The Board of Supervisors awarded $1,000,000 in CARES Act funding to Race Communications.  The funds were used to accelerate the construction of 800 fiber to the home connections that were then built by December 31, 2020.  These are connections that would otherwise not have been constructed for over a year.  In addition, Race committed to build 130 additional unplanned connections in a new unserved project area in 2021.

October 22nd, 2019:  Today the Board of Supervisors approved the Nevada County Broadband Strategy Plan.  This plan was created by the Sierra Business Council and outlines various strategies for how broadband can be improved and expanded across the County.

July 23rd, 2019:  Today the Board of Supervisors approved a last-mile broadband expansion pilot grant program.  This program is funded from County economic development funds.  Details can be found in a press release here:

"Thank you,” District I Supervisor Heidi Hall said to staff after the presentation. “I am so excited we are working to resolve this without waiting for the State or Federal Government to make progress… Let's get connected!" 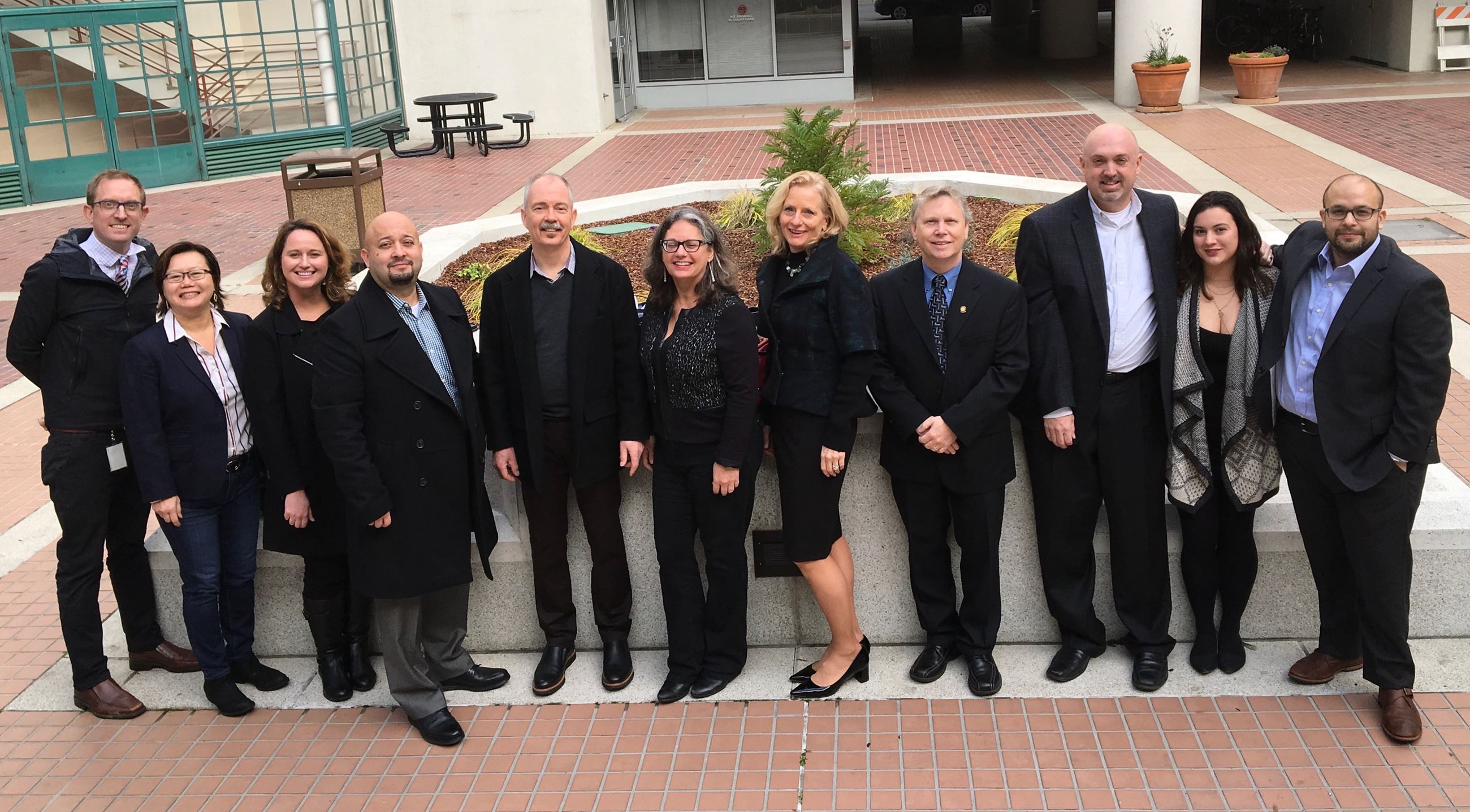 The original Commission California Advanced Services Fund (CASF) grant for the project was awarded to Bright Fiber in December 2015 but was delayed by other federal grant developments and Bright Fiber’s search for financing for required matching funds. In June 2018, Race announced its planned acquisition of Bright Fiber, which it will operate as a wholly-owned subsidiary of Race to complete and manage the project. A successful Internet Service Provider that has received ten and completed nine Commission rural broadband projects in the state, Race will provide all necessary financing and bring deep technical and managerial expertise to the Bright Fiber project. 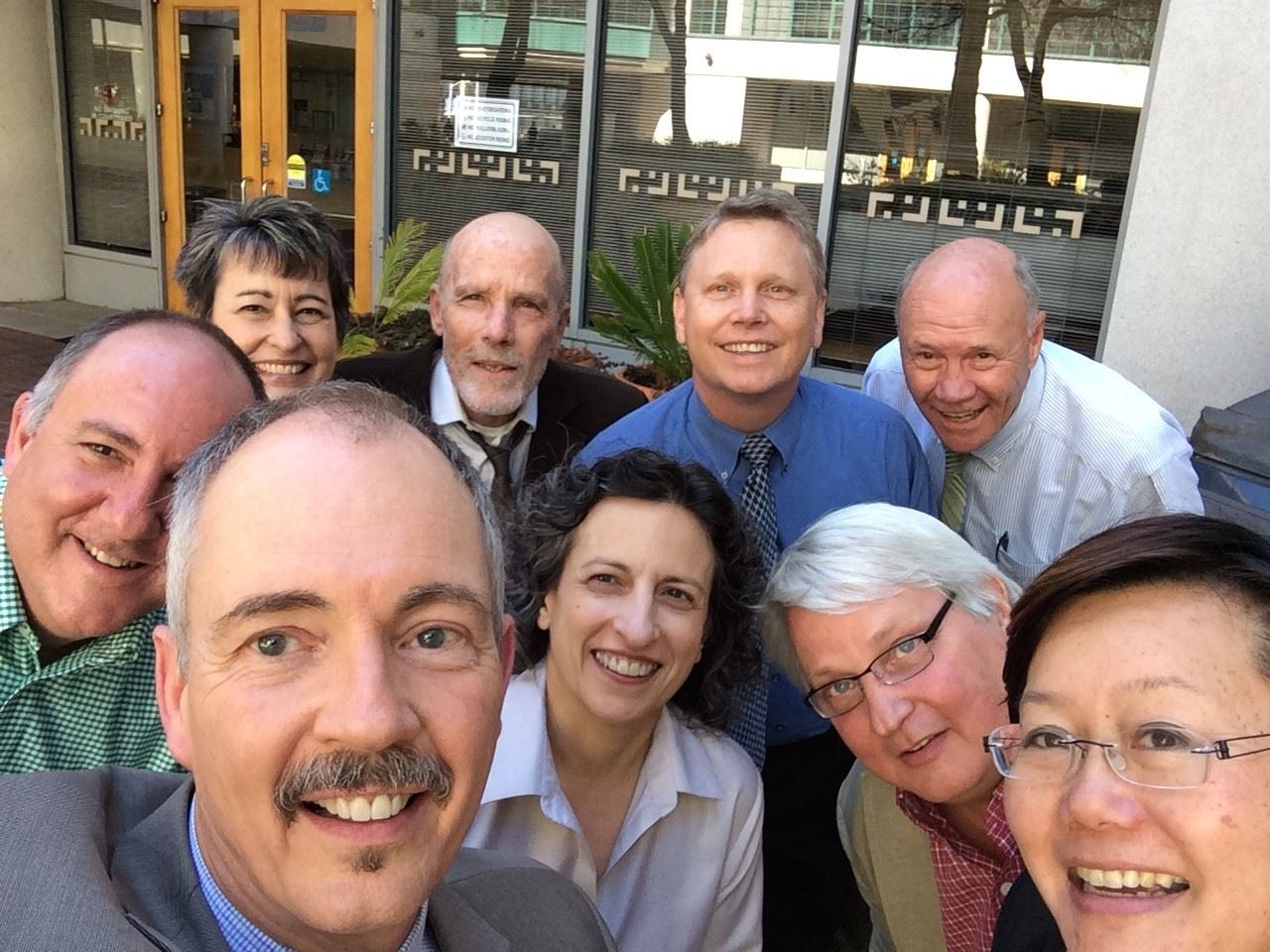 Broadband service providers are regulated at the Federal and State levels, thus the County Board of Supervisor’s (BOS) has no authority on how and where they provide services in our community. We have no ability to require a provider to build out services in any particular area.

The BOS has passed planning codes to assist providers to more easily install antennas, and past a broad based official resolution (PDF) supporting broadband service expansion and directing county departments to reevaluate their processes and requirements to assist this effort. Individual Board members and the County’s Chief Information Officer (CIO) regularly communicates and meets with providers to share citizen concerns and identify areas of need. The County CIO also participated on Governor Schwarzenegger’s Broadband Task Force economic development committee.

The BOS added language into their General Plan Land Use element update to support Broadband development​​ across the county.