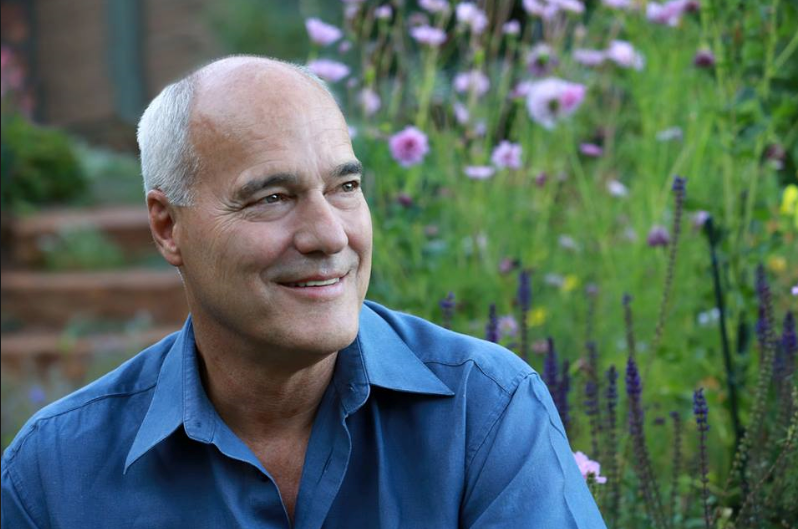 Dan moved to Grass Valley with his family in 1962. He is a graduate of Nevada Union High School and Sierra College and holds a Bachelor of Arts degree from Cal State University, Sacramento.

In 2014, Dan was elected to the Board of Supervisors, and served as vice chair in 2015 and chair in 2016 and 2021. As Supervisor, he also represents the Board on a number of committees and commissions including the Regional Housing Authority, Nevada County Local Area Formation Commission (LAFCo), and the County's representative to the Rural County Representatives of California (RCRC), where he serves as the 2022 chair.

Dan and his wife Roxanne have two daughters, Lisa and Sonia, son Brendon and four grandchildren. Dan is a self-employed insurance agent. In his spare time he enjoys playing golf with his wife and friends, traveling, and is a longtime Forty-Niner faithful and San Francisco Giants fan.