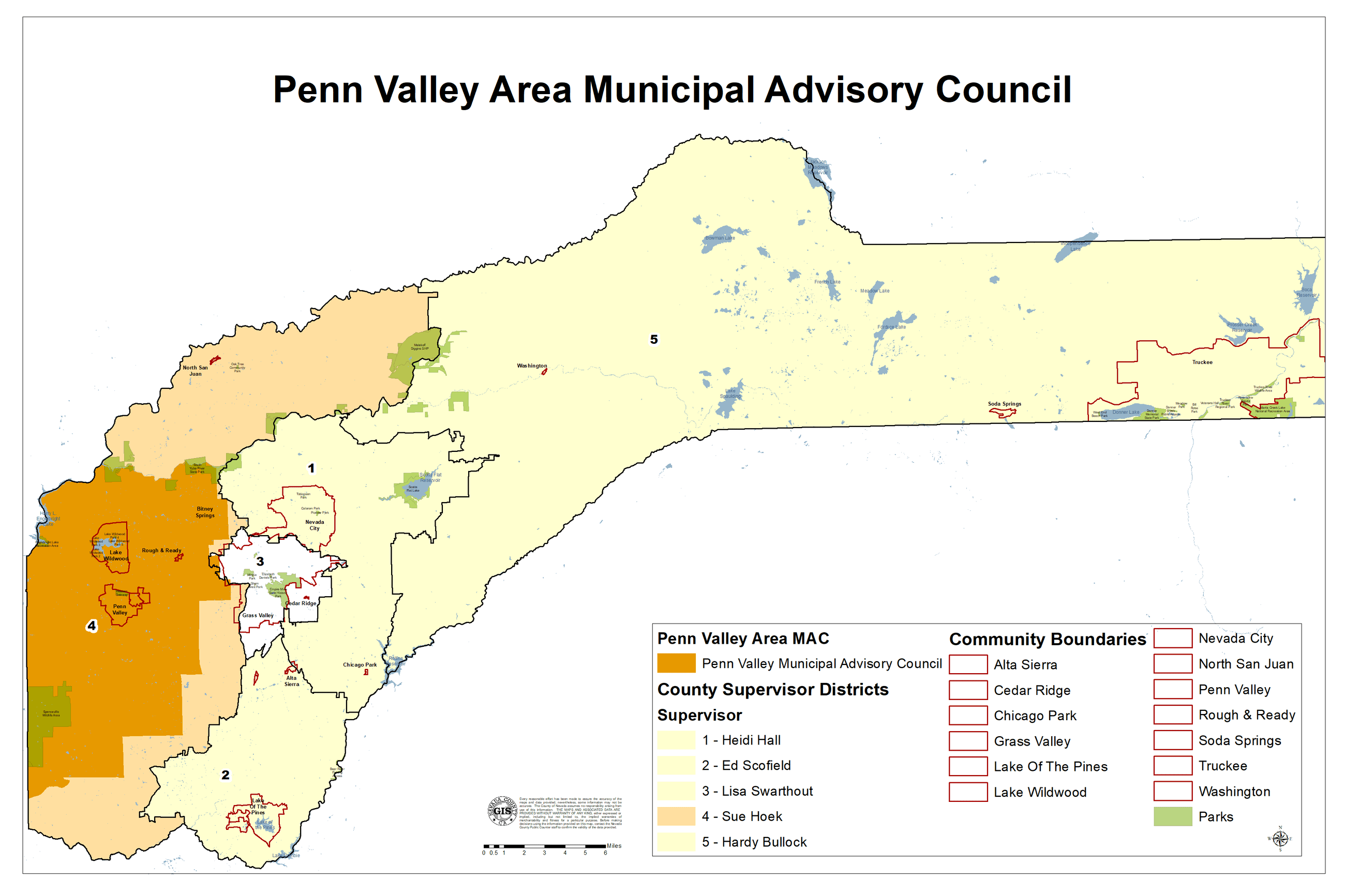 Click the link above and then scroll down the page and click Penn Valley Area MAC under Agenda Center. You will then need to verify your email address before receiving automatic meeting notices.

Re Opens a New Window.

Recommendation and Comments in Response to the Initial Distribution/Project Description of Pilot Peak Brewery: An application requesting a Conditional Use Permit to convert an existing building into a restaurant and brewery at 17786 Penn Valley Drive; PLN19-0107; CUP19-0011 (7/24/2019)

Recommendation and Comments in Response to the Application requesting a General Plan Amendment, Zone Change and Use Permit to allow use of the former Pleasant Valley Elementary School campus as a non-profit center by the Penn Valley Community Church; PLN19-0022; GPA19-001; RZN19-0001; CUP19-0002 (3/27/2019)

Recommendation and Comments in Response to the Proposed text amendments to the Nevada County Zoning Ordinance to bring the Code into compliance with state building laws for accessory dwelling units (ADUs), and transitional and supportive housing (2/20/2019)

Recommendation and Comments in Response For a Use Permit Application to the Zoning Administrator to convert an existing 3,440 square foot commercial building on a site shared with residential mobile homes from a general store to self-storage use and allow interior tenant improvements PLN18-0061; CUP18-0013 (8/2/2018)

Recommendations and Comments in Responses to Request For Comments on proposed Zoning Ordinance Amendments to Further Incentive the Development of Accessory Dwelling Units; PLN18-0070; ORD18-1 (7/20/2018)

Recommendation and Comments in Response For Pre-Application Review PRE18-004 (7/20/2018) Opens a New Window.

Recommendation and Comments for Proposed text amendments to the Nevada County Zoning Ordinance to bring the Code into Compliance with state housing laws for accessory dwelling units (ADUs), and transitional and supportive housing (9/8/2017) Opens a New Window. 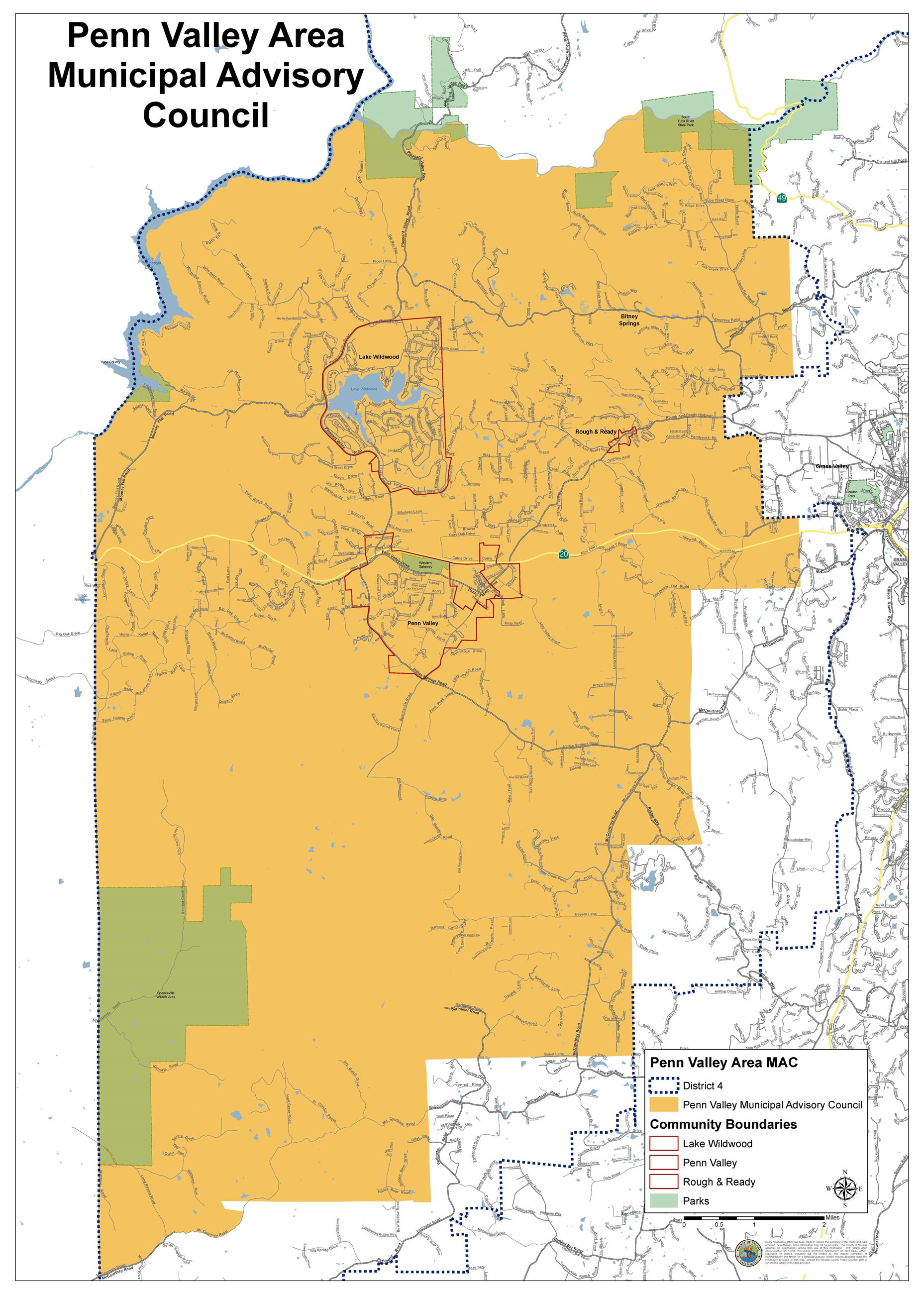 If you are interested in serving on the MAC and have any questions, please contact the Clerk of the Board at clerkofboard@co.nevada.ca.us or by calling (530) 265-1480. The maximum number of MAC members is 9  members. Once applications have been received and individuals are selected by District IV Supervisor Susan Hoek, their appointment will be approved by the Board of Supervisors. Applicants must be a permanent resident located within the MAC boundaries. Please note that members will be required to file a Financial Disclosure Statement and comply with any and all applicable laws. All newly appointed and reappointed members will be required to sign an Oath of Office prior to serving.